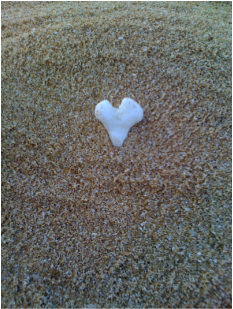 Now – You can hear Mei's voice on numerous radio and television stations throughout the nation on commercials and promos. Many corporations utilize her voice for internet productions, training videos and phone messaging. Mei served as the voice of HOM Furniture (2004-2017), Alaska One Public Television (2008-2016), LOVE 105 (2007-2012), nationally for Best Buy in-store Radio (2005-2011), Twin Cities Public Television (2004-2010) and is repeatedly called upon by Land O' Lakes, Medtronic, Target, Cancer Treatment Centers of America and other corporations to voice their industrial productions. She works from most professional studios in the Twin Cities and surrounding areas-including her own, home studio. In her spare time, Mei enjoys traveling, spending time with friends and family and backgammon.

Then - A professional radio broadcaster since the 1980’s, Mei thrived for nearly 20 years at ABC/Disney in Minneapolis where she worked her way up from intern to announcer and finally to management as promotions director with midday personality and commercial production duties. Aside from handing out millions of bumper stickers at public appearances during her time in radio, Mei got to produce and host an award winning music specialty show called Homegrown, where local bands would come in and perform live on the air. Her passion for “making music happen” led her to founding a non-profit, music-support organization and serving on many Boards of Directors in support of her local music industry. She loved sharing her knowledge and experience with many interns of her own over the years and earned credibility as a voice coach. Mei became a full time voiceover talent in 2006.